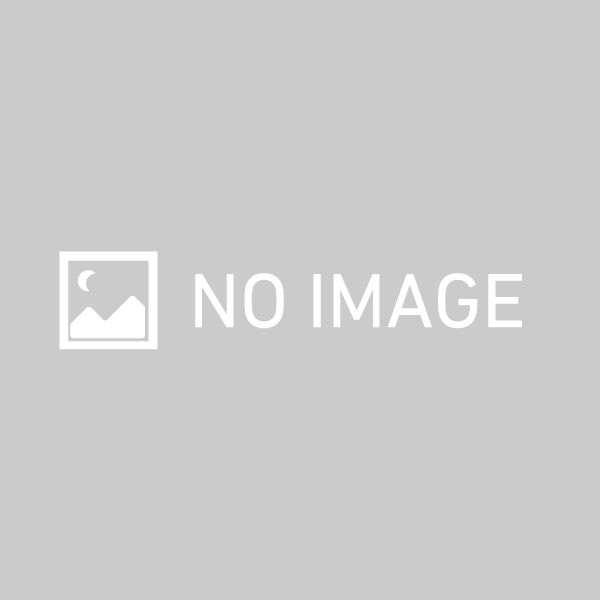 Mattlock
After having made some research regarding opening a bank account in Japan, I felt pretty confident and paid my first visit to the SMBC Bank. There, I was told that I needed to have been living already for in Japan for 6 months to be able to open a bank account. This was explained to me by an English speaking employee.

The situation at MUFG Bank presented itself as more of a challenge. Unfortunately, there weren’t any English speaking staff to begin with. So, I got an introduction to the Japanese bank system in Japanese, obviously not understanding too much, if anything at all. In the end, I was told I needed a name seal, a so called Hanko, which serves the same purpose a signature usually does. Of course I didn’t have one, so I ended up leaving this branch.

After some more research, I found out about Shinsei Bank, which is not only appealing for its English Online Banking feature, but also for allowing people to sign the contract with your signature instead of a Hanko. The process in the bank went pretty fast and smoothly. I was consulted by an English speaking employee and inserted my personal information into an iPad. Having a Japanese telephone nr. is necessary when opening a bank account. After the first initial consultation, I was sent to the next employee. All important information was explained in English, either by the employee or in a descriptive video. Furthermore, I received gold status for the first 3 months, allowing me to withdraw money for free at almost any ATM, instead of paying 108 Yen.

Still at the branch, I received my bank card with a personalized PIN. Receiving my Online Banking details later via mail didn’t cause any troubles at all and the usage of the Online Banking in general is superb. All in all, it was a sugoi experience!

Things to note:
- Opening hours are only from 9am to 3pm for most banks!
- You need a Japanese telephone nr.
- Some banks request a Hanko (name seal).
- Bring your residence card for identification purposes with you.
2019/02/22 13:50 CB:2123 通報
コメントをしたい場合はログインしてください。
Please log in to comment.